The mecca of classical music.

The internationally renowned Classical Music Festival of Saint-Paul de Vence, in the heart of Provence, has rapidly become an incontrovertible destination for true music lovers.

Since its inception in 2010, the young festival has drawn a growing audience of discerning amateurs to its idyllic setting. The fundraising arm of the festival, nicknamed “Les Amis du Festival de Musique de Saint-Paul”, reached out so we could create a beautiful brand to support their efforts.

Inspired by the work of famous local painter Folon, we created an aerial, minimalist logo that captures the volatility of music in the air of this picturesque city of the South of France. “La Colombe” (the dove), a very well-known symbol of the city, and a beautiful symbol of peace in general, is used as a base for our design, born from a beautifully minimalist treble clef. Music is, literally, taking flight in this design.

We continue to activate the festival’s identity through each iteration of the festival’s programs, posters and advertising campaigns, helping build its notoriety and reach a bit further every year. 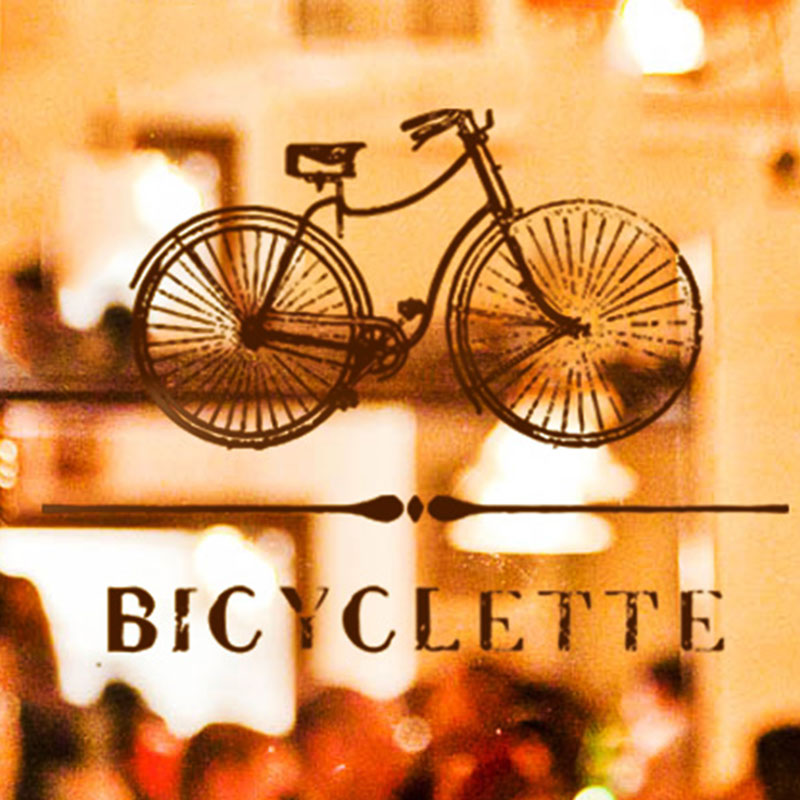 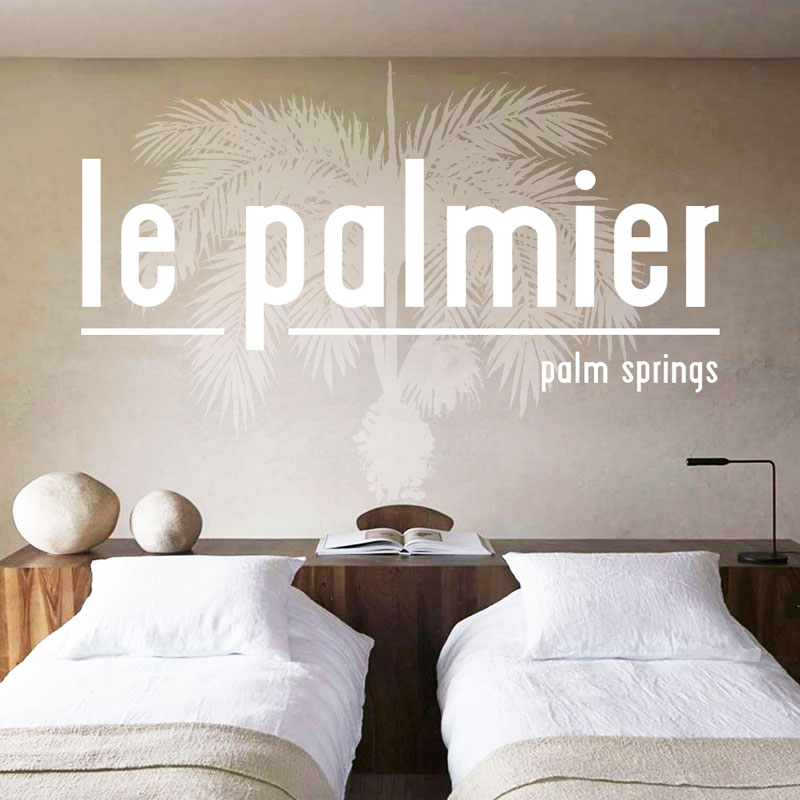 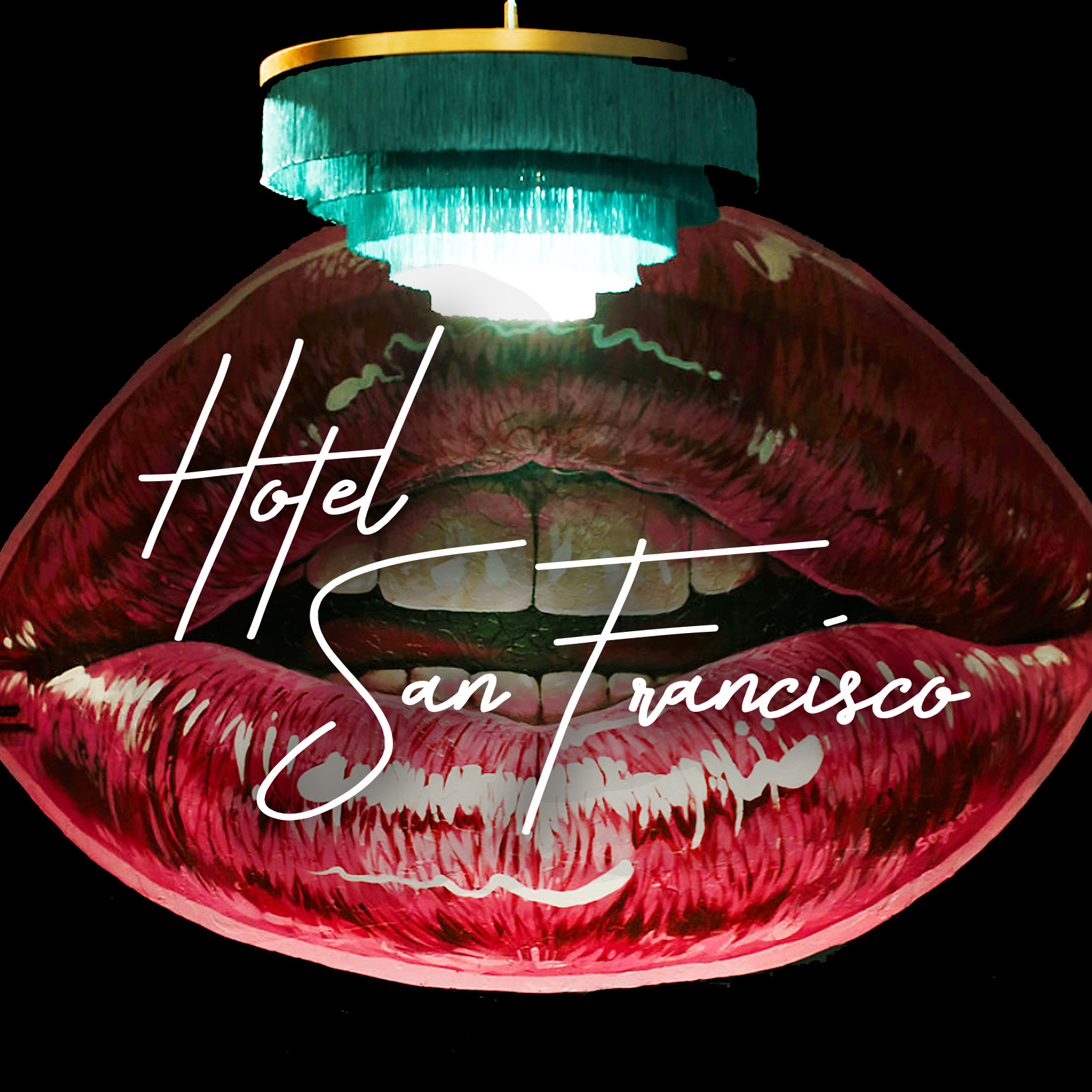