The New York City Wild Film Festival is the first annual documentary film festival in New York to showcase a spectrum of topics,from exploration and adventure to wildlife, conservation and the environment, bringing all things WILD to one of the most urban cities in the world. Hosted by the New York Explorers Club and sponsored by major partners such as WCS, NYU and the University of Miami, the festival must, every year, impress a growing crowd of supporters with impeccable collateral. From official posters to programs and general collateral design, The Imagists were tasked to reimagine the brand's aesthetic to match its growing popularity. The result is a cohesive suite of print and online material displayed in and around New York City, worthy of the festival's largest attendance, ever. 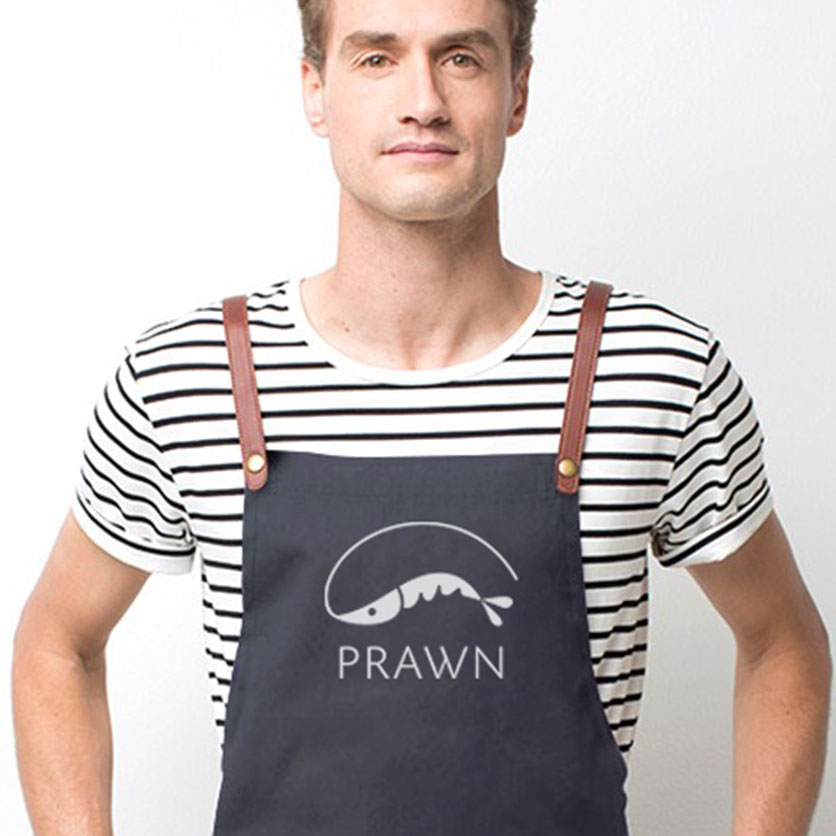 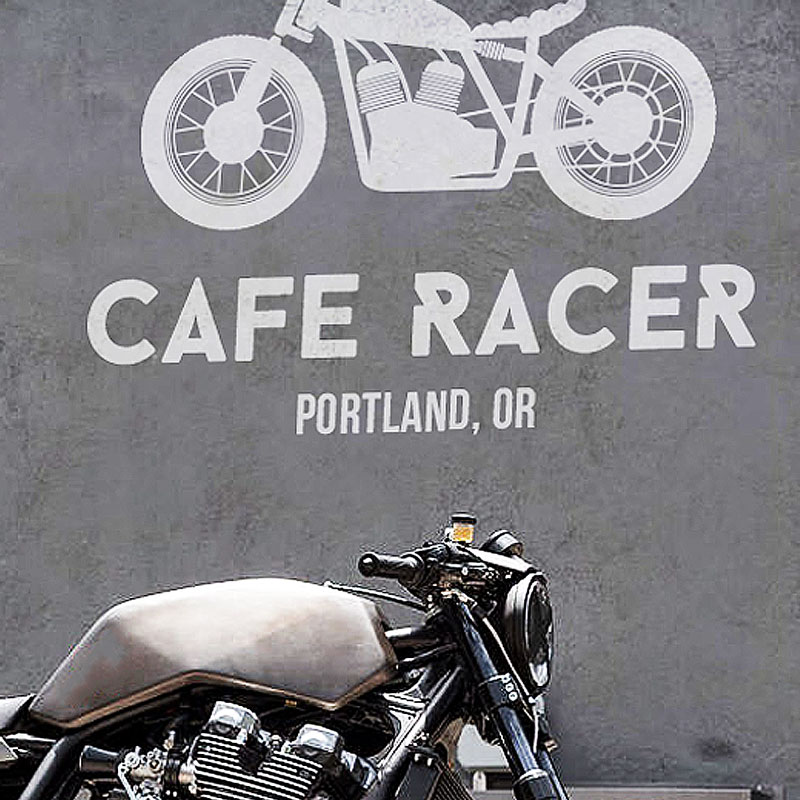 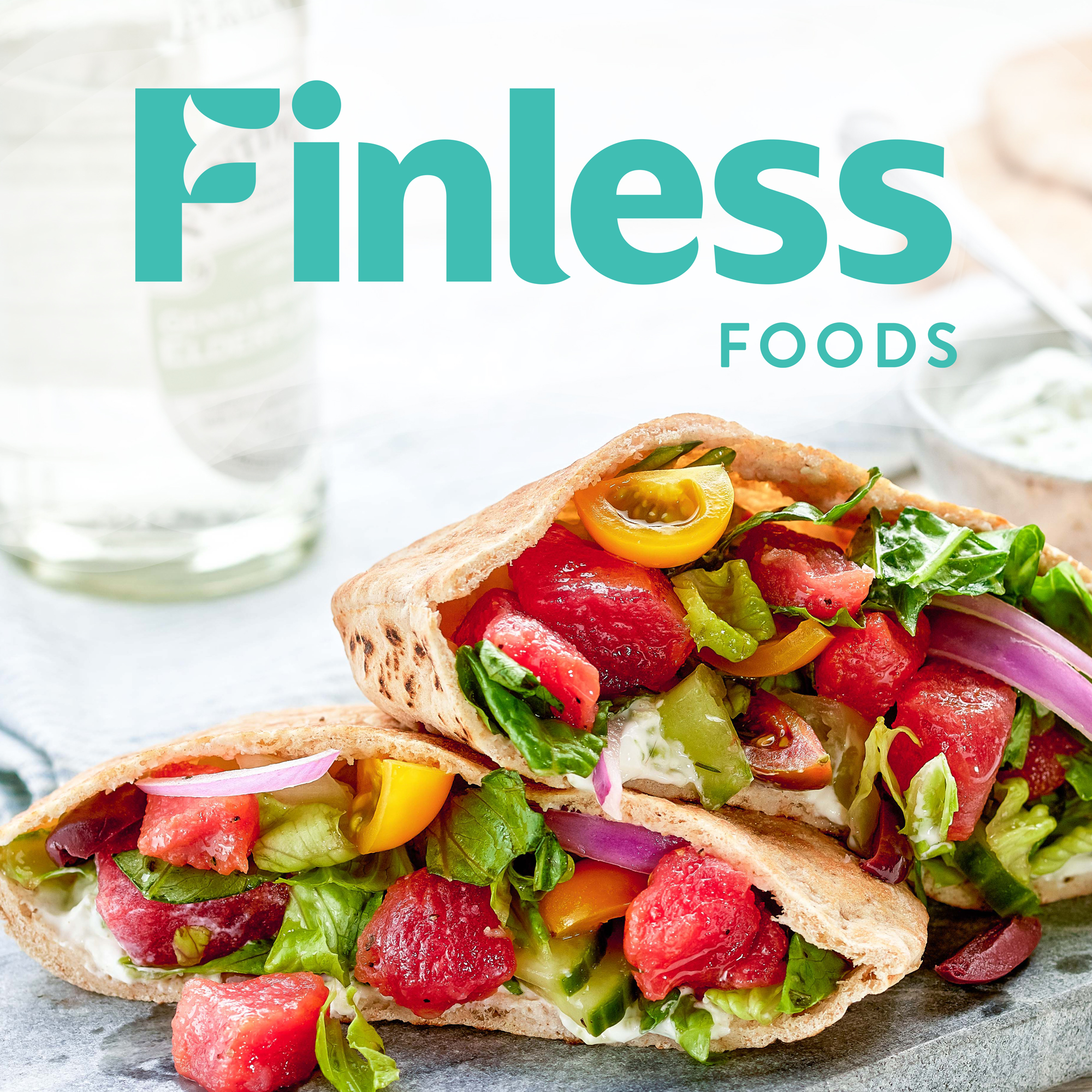