From industry practices to unicorn everything

2017 has been a strange year for food. It seems that everyone had an urgent need to create the wildest and most instagrammable food concoctions. While some were proven to be winners, many died out with a good chance of never returning (fingers crossed). At the same time, many chefs and restaurants took it upon themselves to create their own "spin" on traditional meals. Being major foodies in the City of Angels, we thought it was important to highlight those terrible creations and industry practices....in hope that 2018 will fix it all and shine as a more dignified year for food.

We did not necessarily mind the hype behind the Starbuck's Unicorn Frappuccino (doesn't mean we understood it, either), but things got weird with the creation of the unicorn pizza, and later unicorn elote. There's hype and then there's "nope". Those read a bit desperate to us.

2.) Food Coming Out "As it's Ready" in Sit-Down Restaurants

When we dine with our friends and counterparts, we love to break bread together...at the same time. We have recently noticed an influx of restaurants in Los Angeles that serve food as it is ready, often leaving those you came with awkwardly waiting and staring at you while you eat. The trendier the restaurant, the more likely it is to be a culprit. Look, we all get that timing dishes is a minor inconvenience but… it kind of comes with the territory! If Michelin-starred chefs can do it with a seven-course menu, so can (and should) everyone else!

I can’t even believe I am typing this. We have used those two words in the same sentence often (we like to party), but never to describe one single product! We were already shocked to see that someone had the audacity to blend both vodka and moscato, but then add GLITTER? Get out of here. And don’t get me started on the oh-so-natural colors they come in.

We have a strong love-hate relationship with “tapas-style”… The concept of sharing food with others is fantastic, but the actual way some restaurants take advantage of if is all but. Forget the traditional Spanish small plates way of eating: communal-style restaurants now often offer tapas style dishes that are over-priced and under-portioned, leaving you both broke and hungry. And can we talk about the fact that everything on those plates comes in odd numbers? We came here for dinner, not for Battle Royale.

Can we just stop with the excess use of food dye already? So far the most unsettling version of rainbow food we have experienced comes from the rainbow grilled cheese (I swear it’s real). Why have regular cheese when you can stain your mouth with a heavy amount of concentrated food dye?

We were doing so well lately, with healthy trends and natural foods taking over our aisles and fast-casual restaurants! Thou shall not pass, loaded desserts! These overstuffed concoctions are great for the ‘gram, but one dessert can easily land you with a days full of calories.

Alright, look. Sometimes, pushing the envelope brings something monumental and important like “animal style” fries or peanut butter ice cream. Sometimes, however, it’s just plain unnecessary. Such as this “Italian Inception”: a giant meatball stuffed with, you guessed it, fully cooked spaghetti. First of all, cutting it open reminds us of that scene in the Return of the Jedi when Han opens up a Tauntaun with Luke’s lightsaber. Second of all, it makes my Nonna cry. Please, let’s stop the madness, because nothing good happens when Nonna cries. 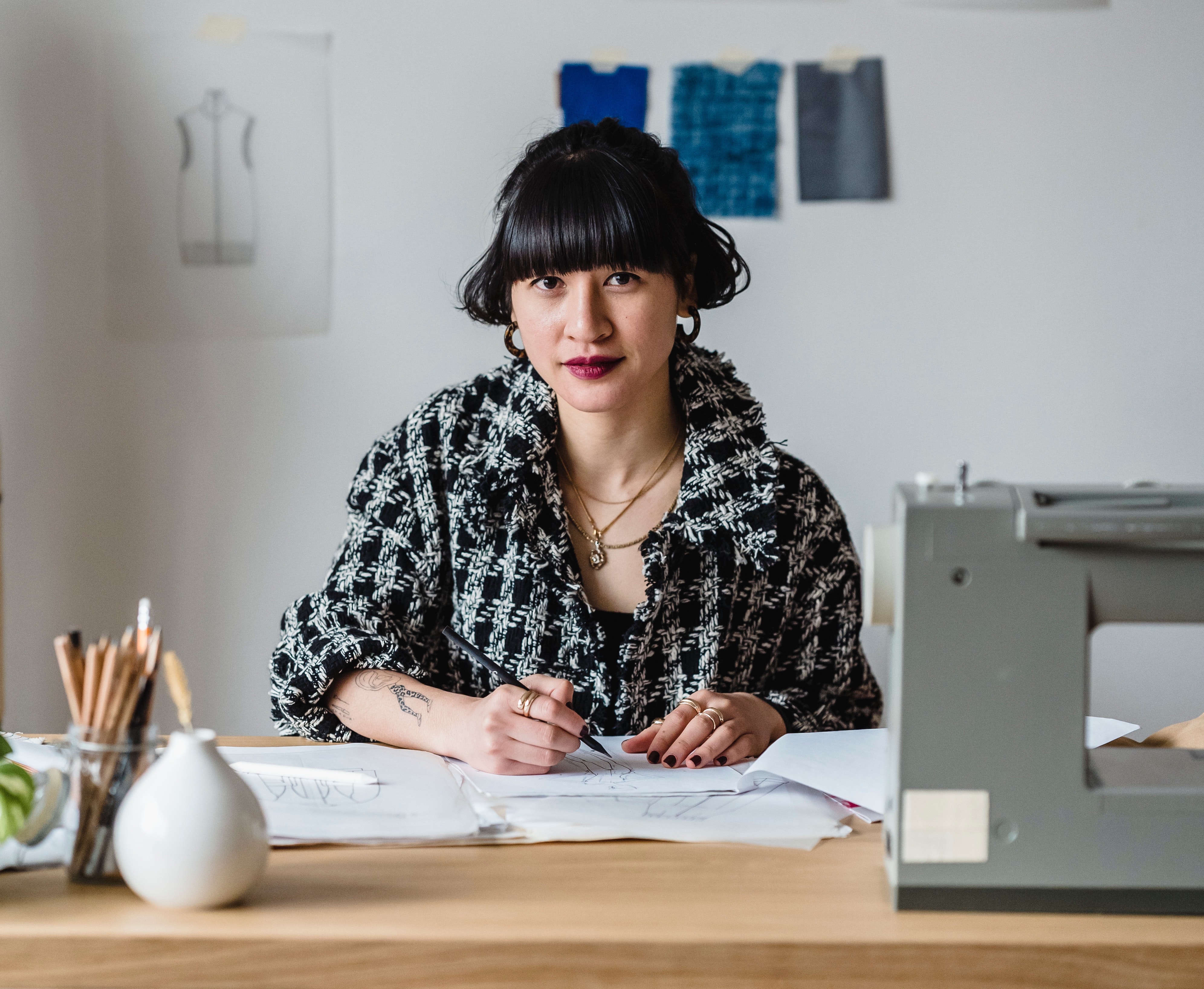 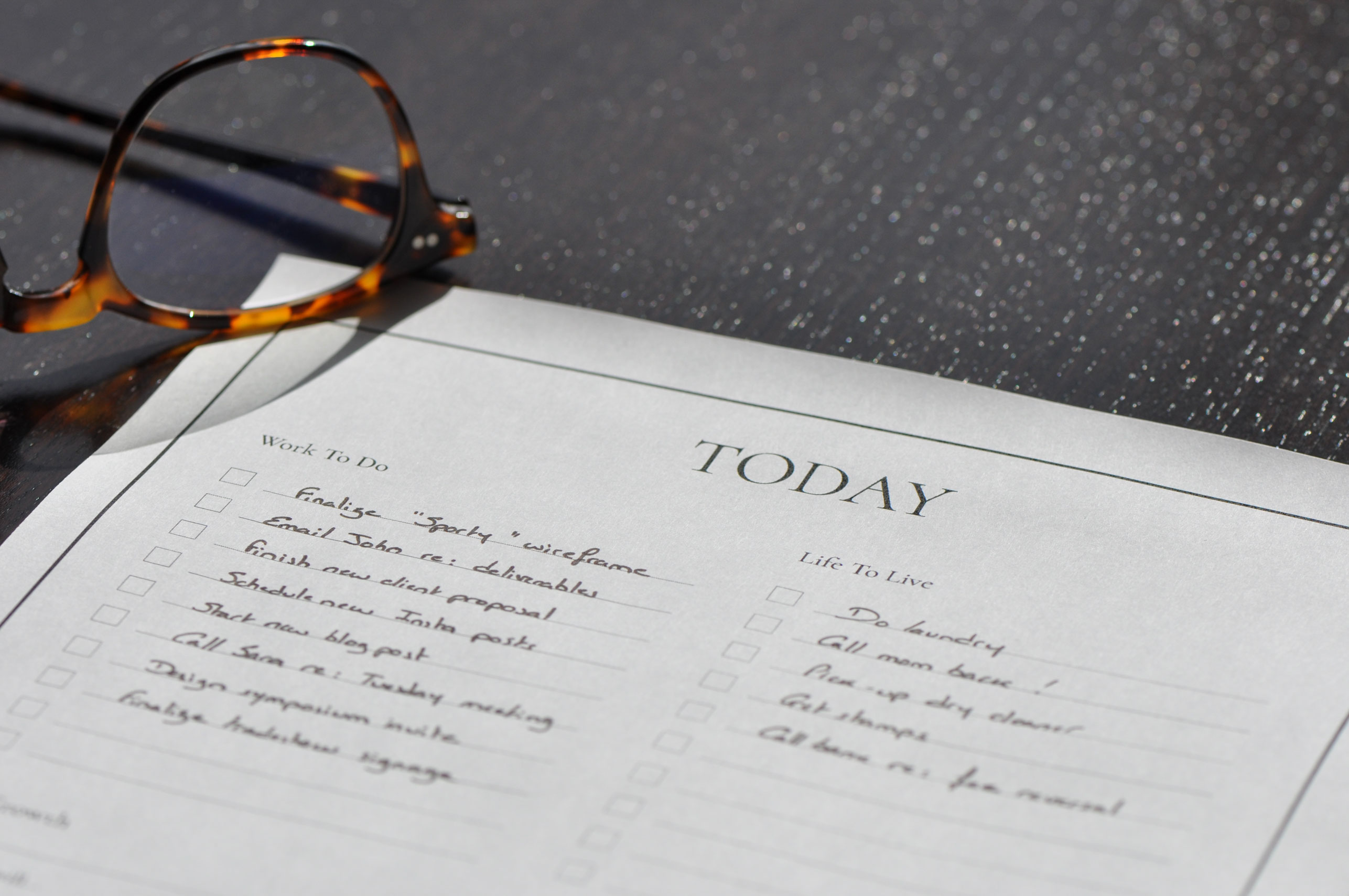 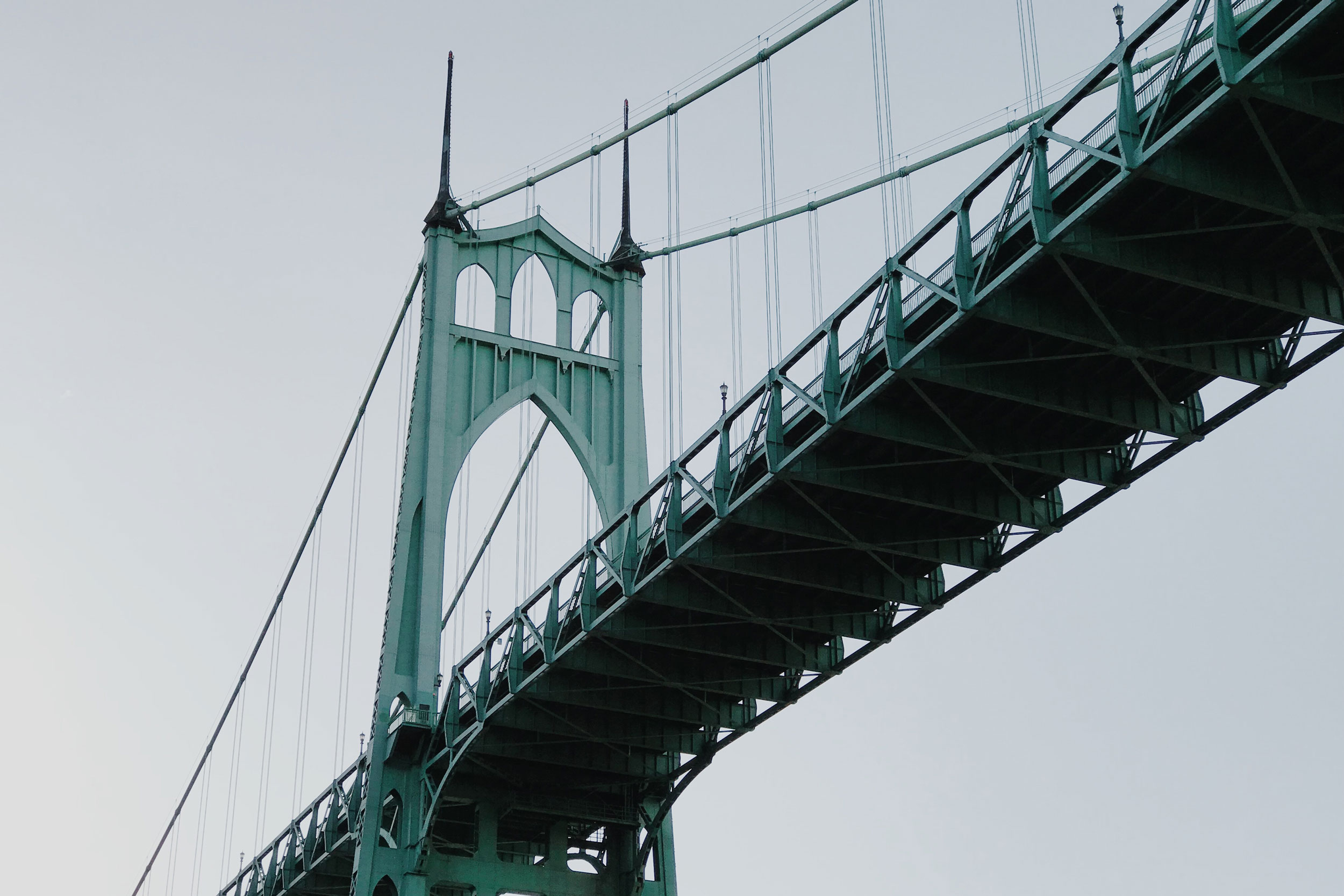